WikiD: Women, Wikipedia, Design is an international education and advocacy program working to increase the number of Wikipedia articles on women in architecture and the built environment.

In Ukrainian Wikipedia there is a very limited presence of women involved in architecture, urban planning, art or design. Many articles that do exist, are often contradictory in their coverage and quality. According to recent reports, 10-20% of Wikipedia editors are women. This significantly affects the content of one of the largest repositories of human knowledge in the world. For example, only 13% of Ukrainian biographical articles on Wikipedia – about women. We understand that architecture in this case isn’t an exception to a general situation when women are under-represented in both roles: as objects and as participants on Wikipedia as a whole. That’s why we invite everyone to join the international education and advocacy program for elimination of gender inequality and recognition of female architects which they really deserve.

Within the project there were held trainings and workshops on writing and editing articles on Wikipedia in Kyiv, Kharkiv and Lviv from April 20 to June 16, 2016. List of female architects who are not on Wikipedia yet was made up by experts on the history of architecture. This list is in the public domain and continues to be complemented. It shows how much work really needs to be done more and what an immense amount of knowledge is still out of Wikipedia. Employees of the Zabolotny State Scientific Library of Architecture and Construction made up a bibliographic written reference “Female architects of Ukraine” where they collected an information about sources that are relevant to the topic of the campaign, available in the library and can be used in further work.

Find more information at the link and on Facebook page. 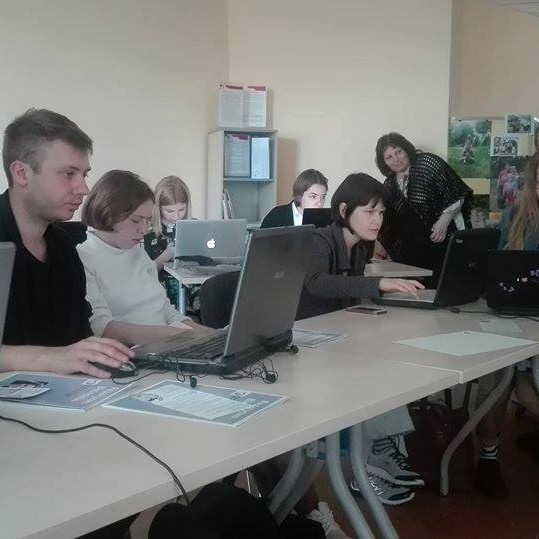 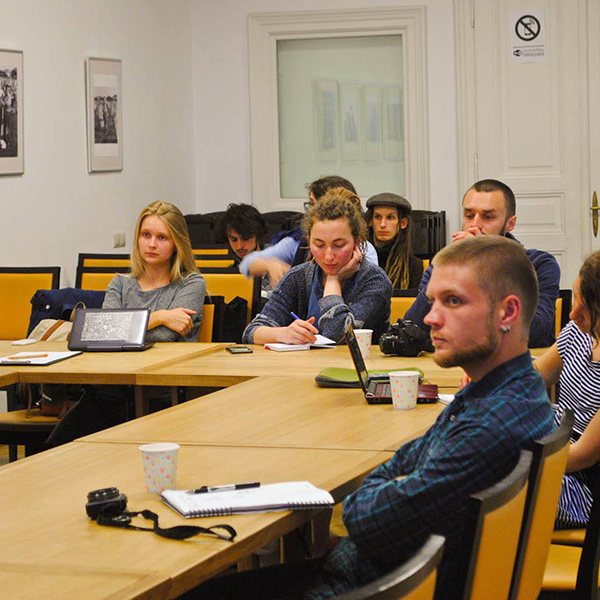 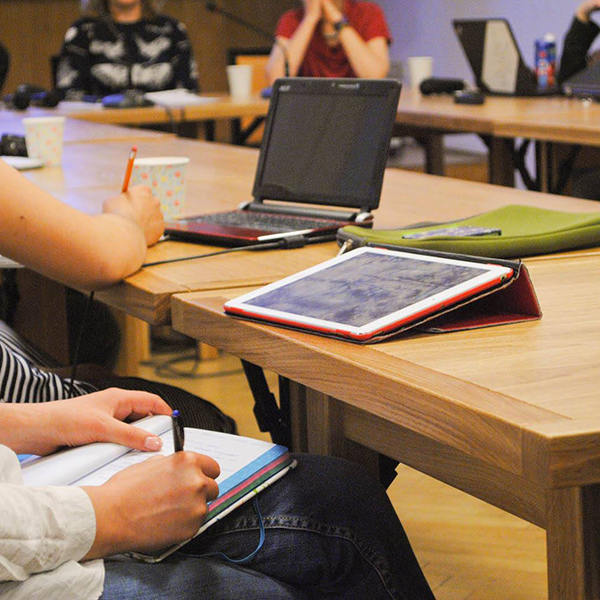 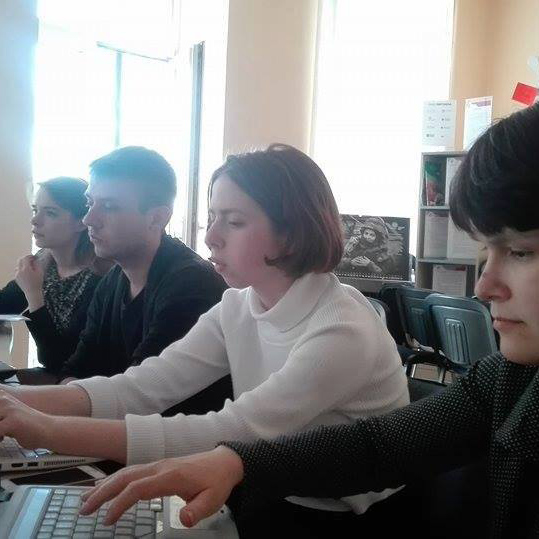 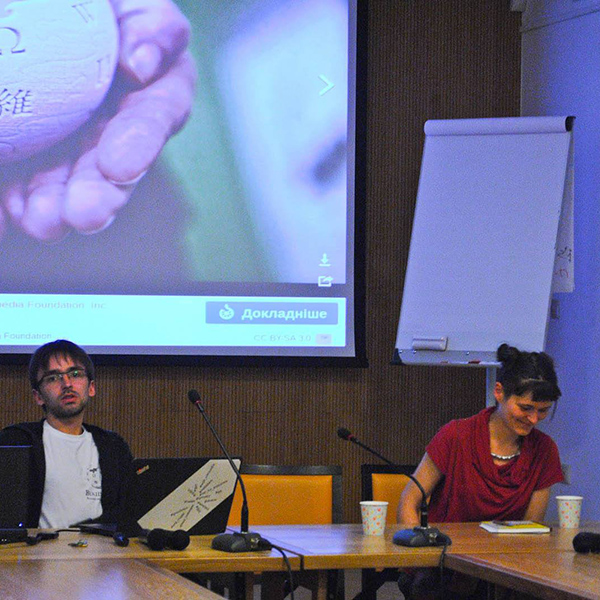 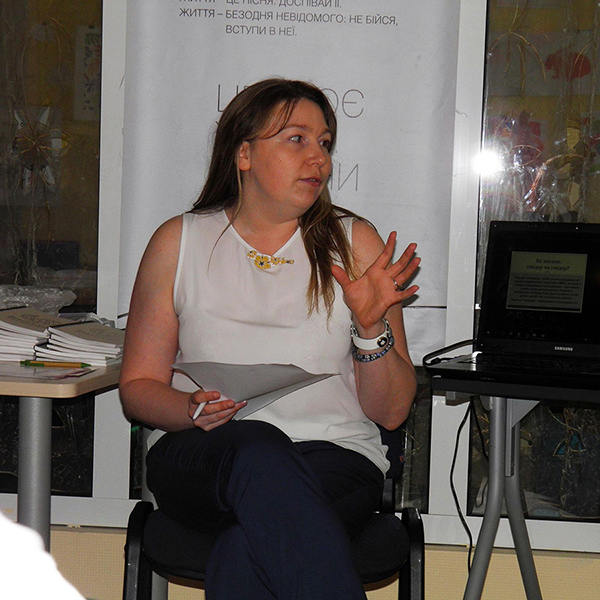 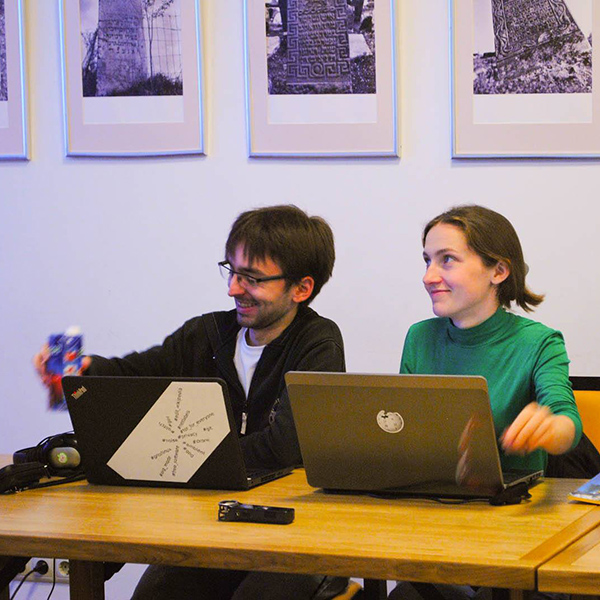 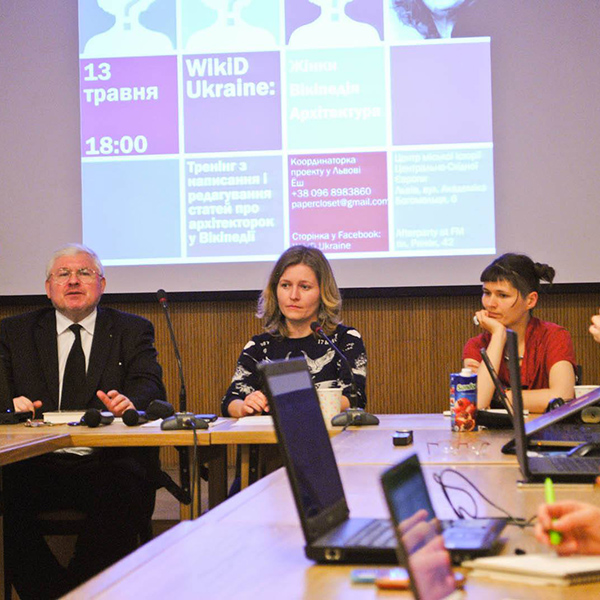 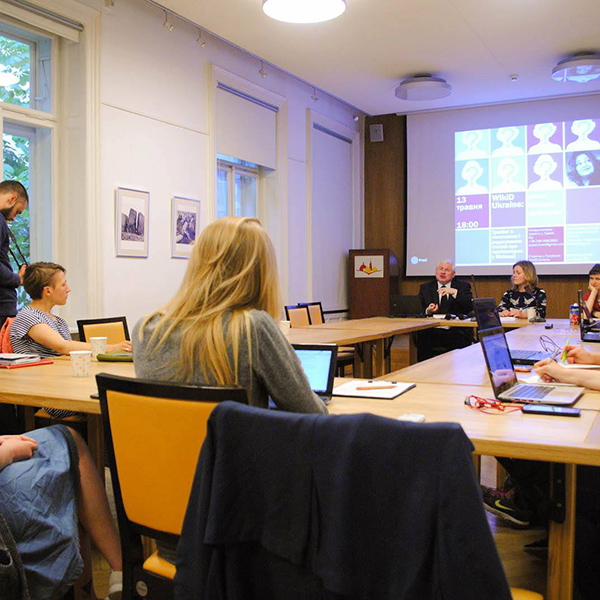 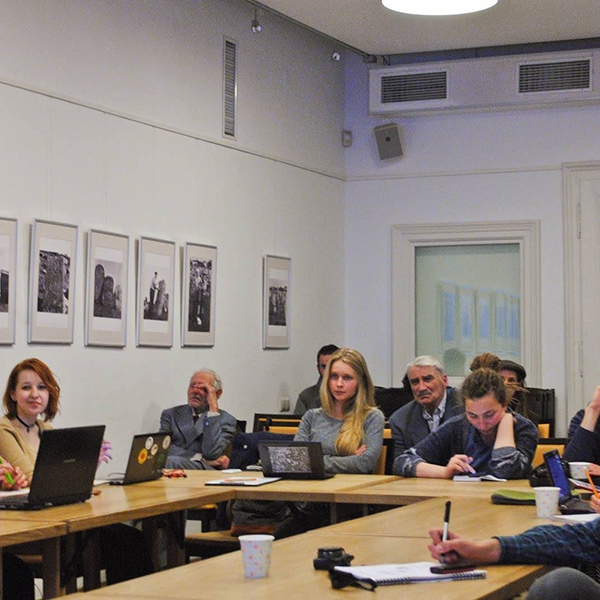 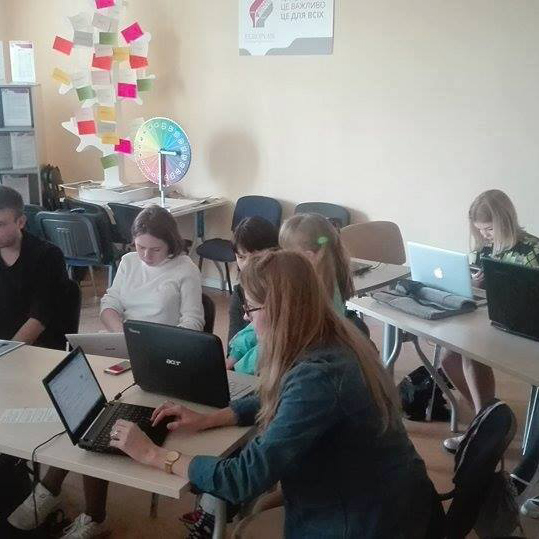 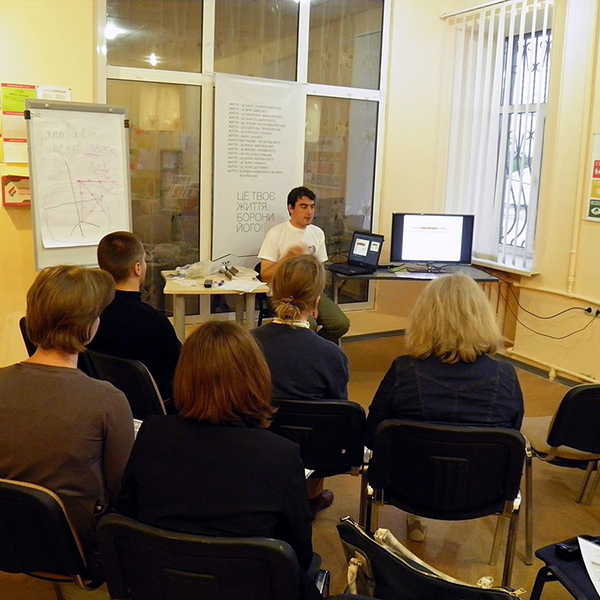 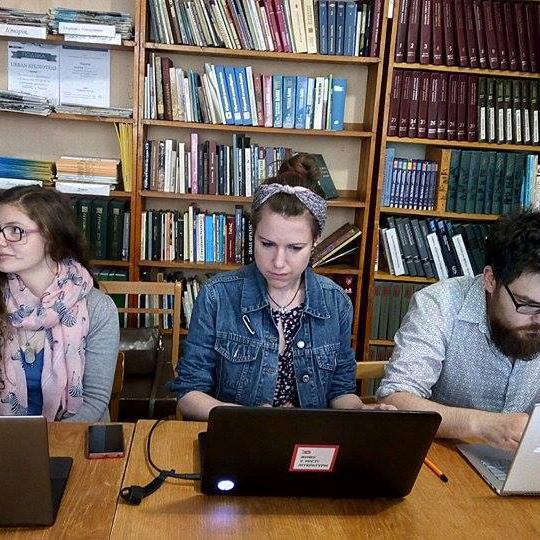 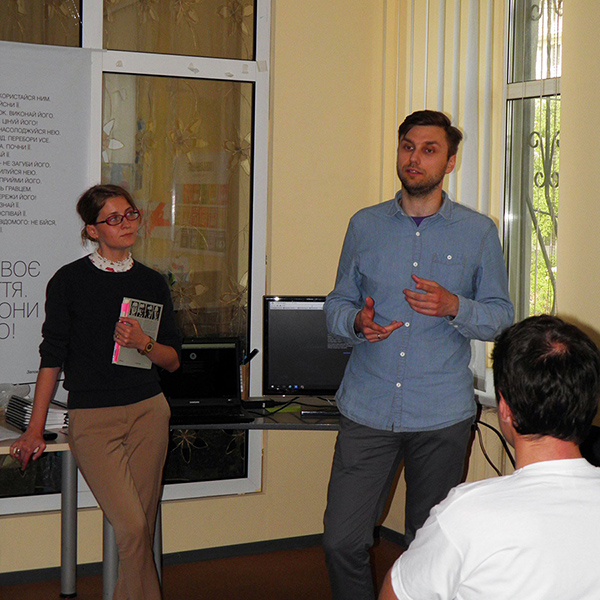 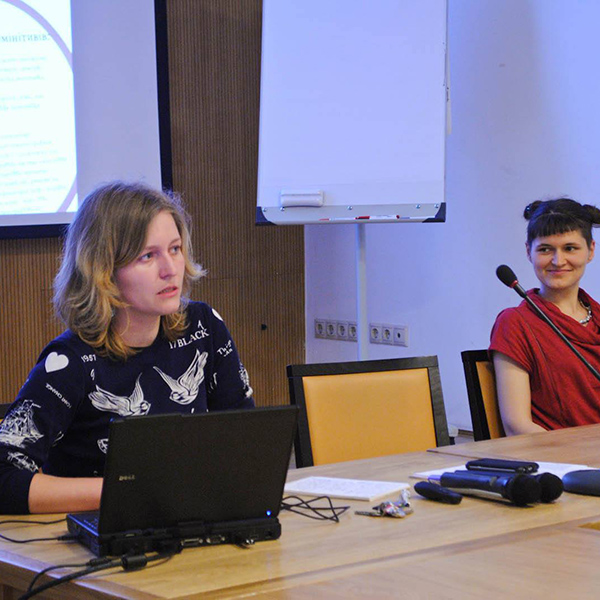 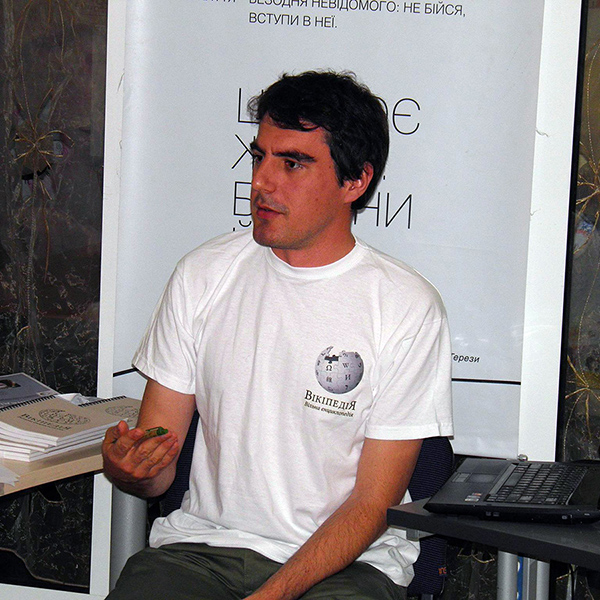 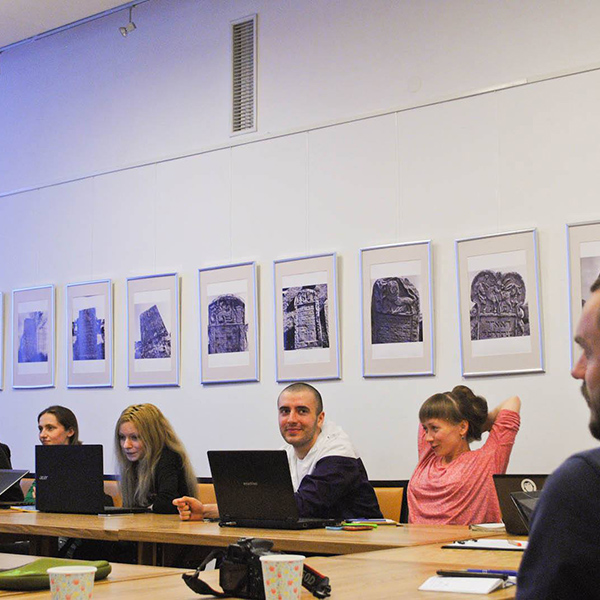 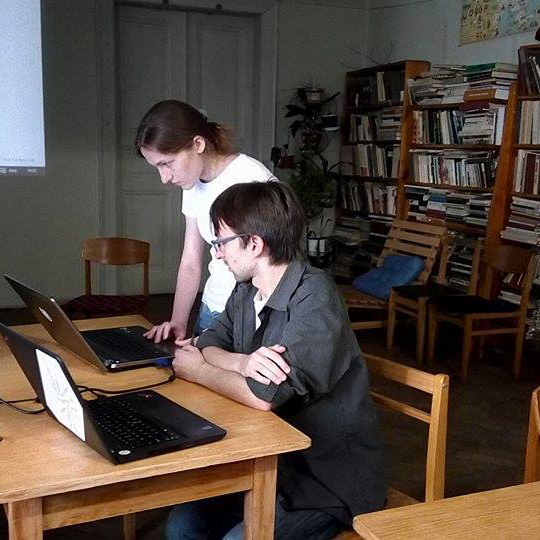 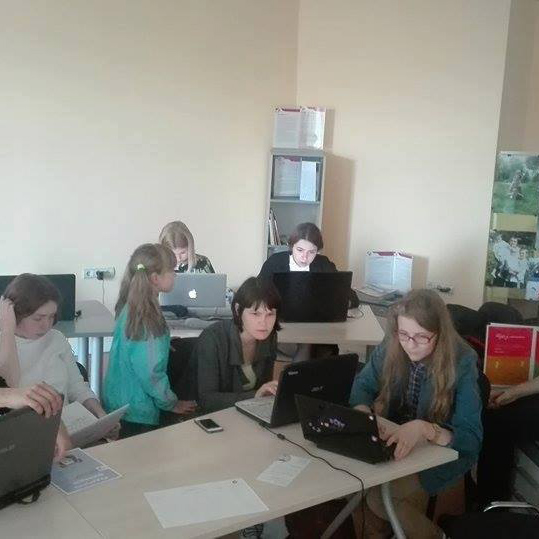 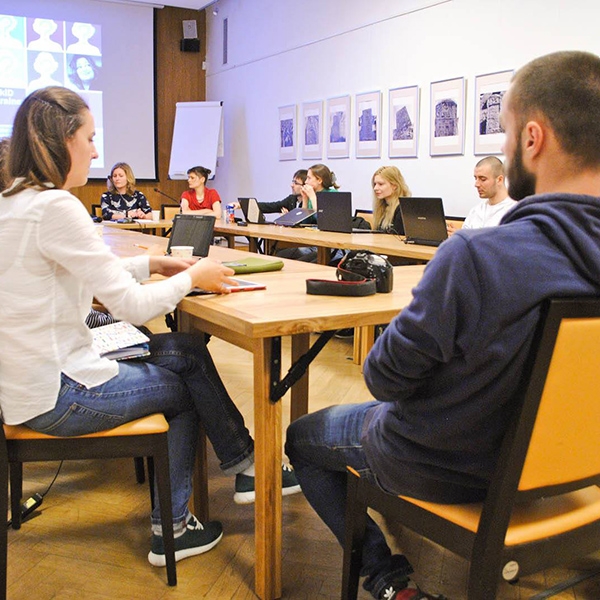 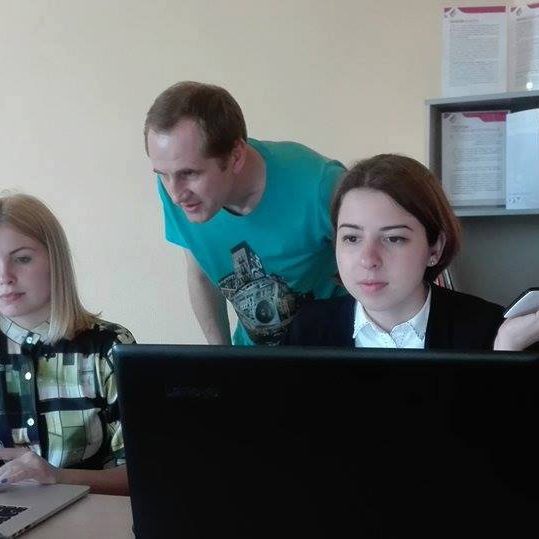 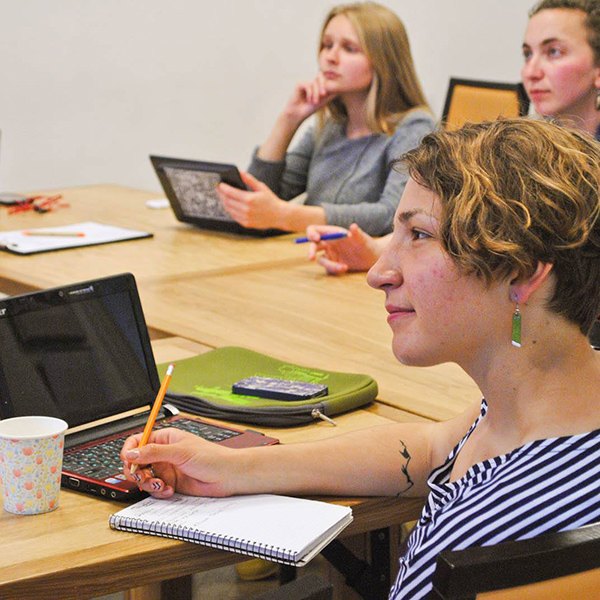 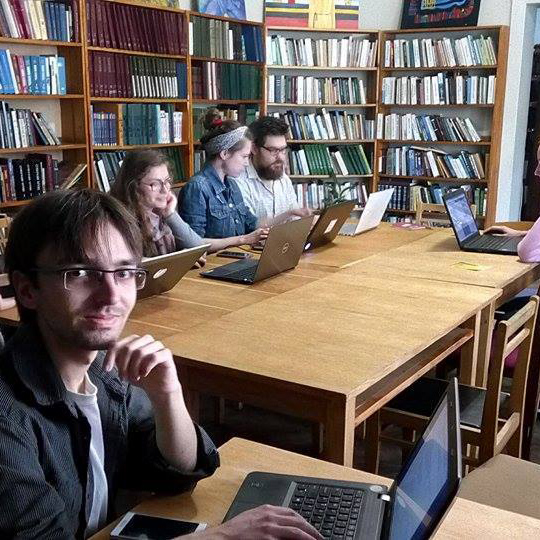 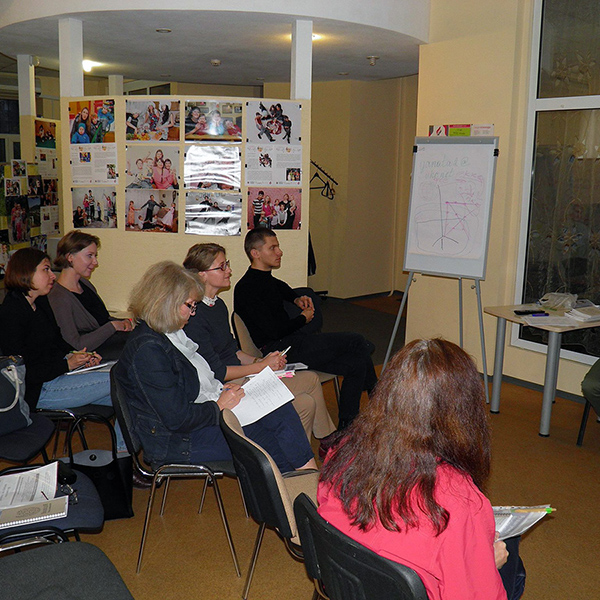