The project was held from February 26 to March 15, 2016 and organized by the NGO Urban Forms Center and Heinrich Boell Foundation’s Office in Ukraine.

Almost 40 universities of five cities in Ukraine (Kharkiv, Lviv, Zaporizhia, Slavutych and Kyiv) were pleased to host panels containing information about women whose discoveries and great contribution to the development of architecture, ecology, physics, IT and other branches of science and culture have been utterly vital and significant. Our motto is “Not an exception but one of many” emphasizes the real importance of accepting women’s achievements in various spheres since neither the general public, nor the specialists pay proper attention to this issue.

The project was implemented with the support of the Public Initiative “Feminist workshop” (Lviv, Ukraine) and Gallery of Modern Art “Barannik” (Zaporizhia, Ukraine). 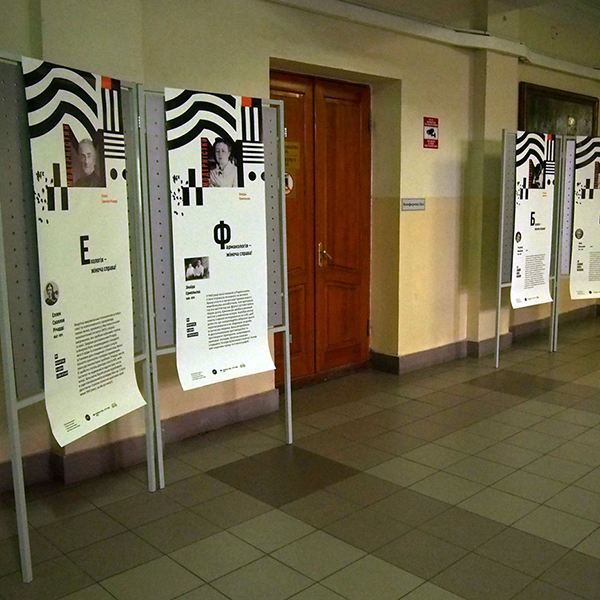 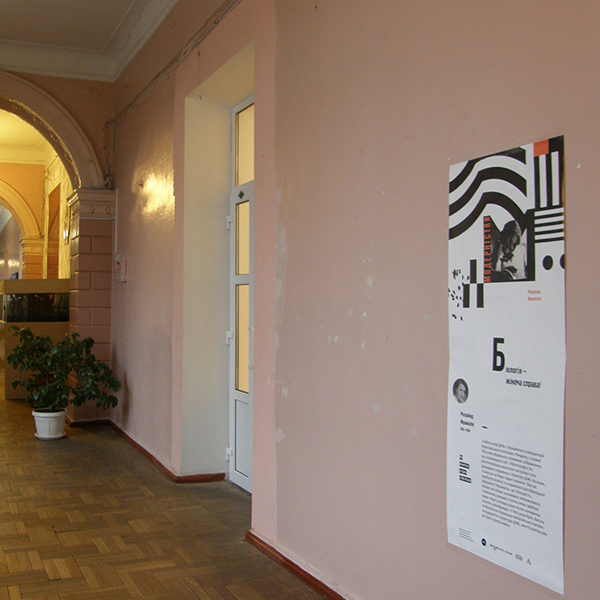 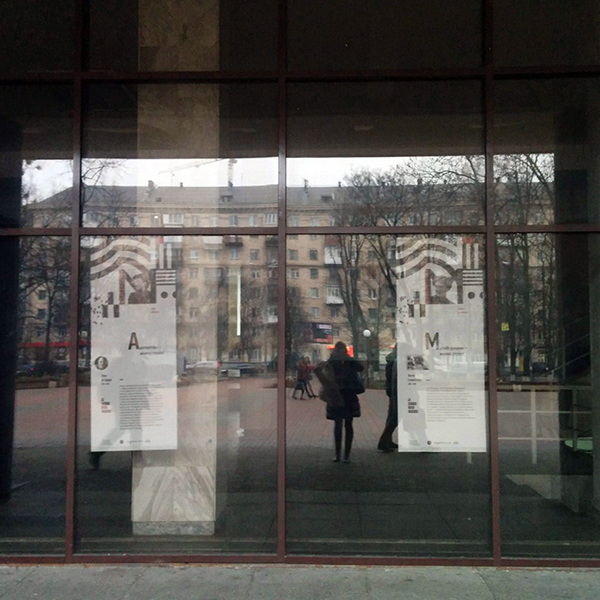 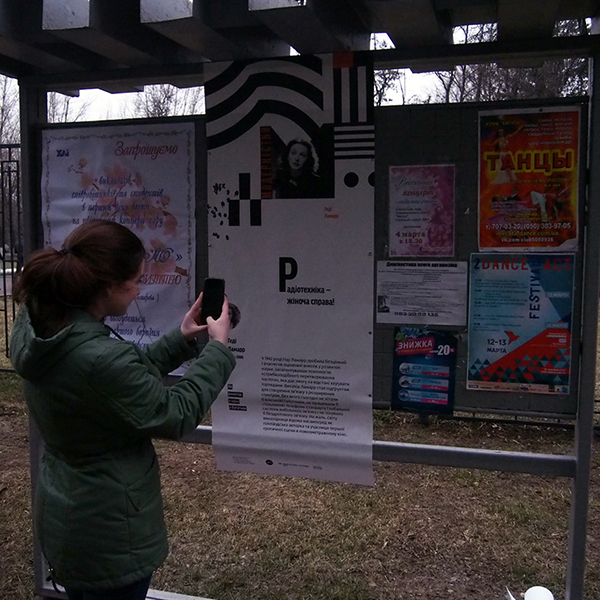 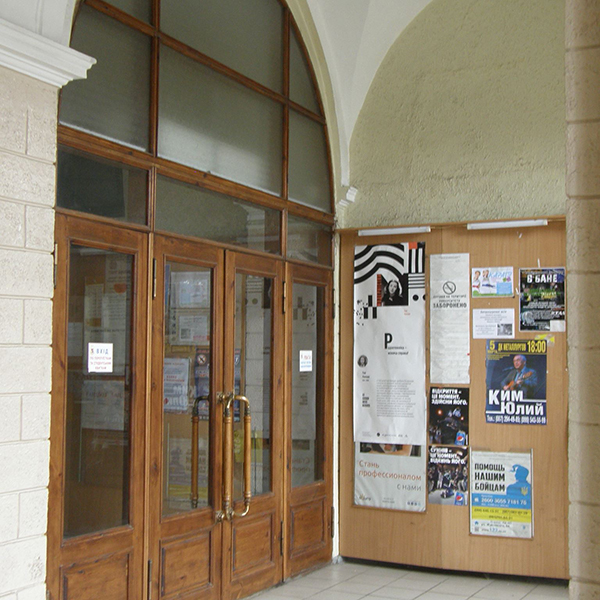 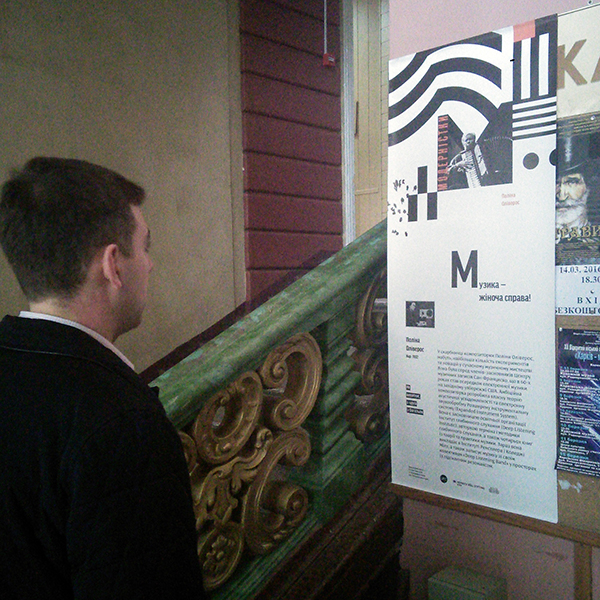 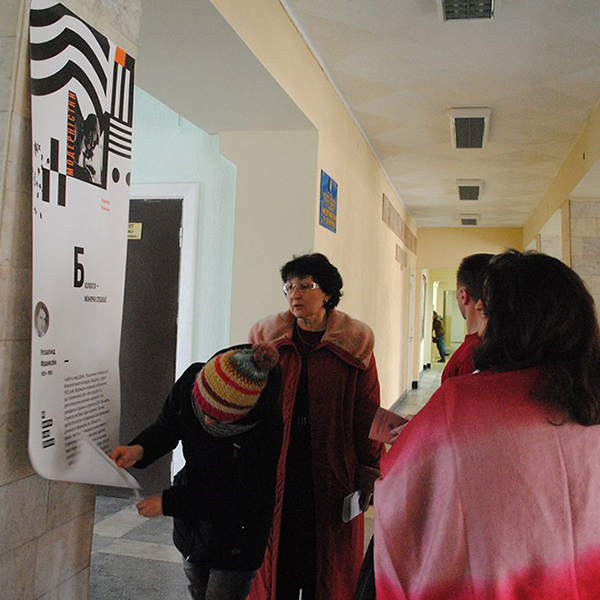 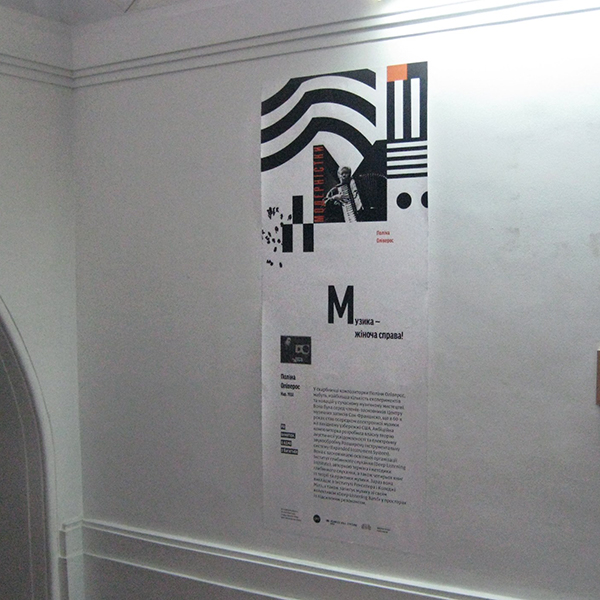 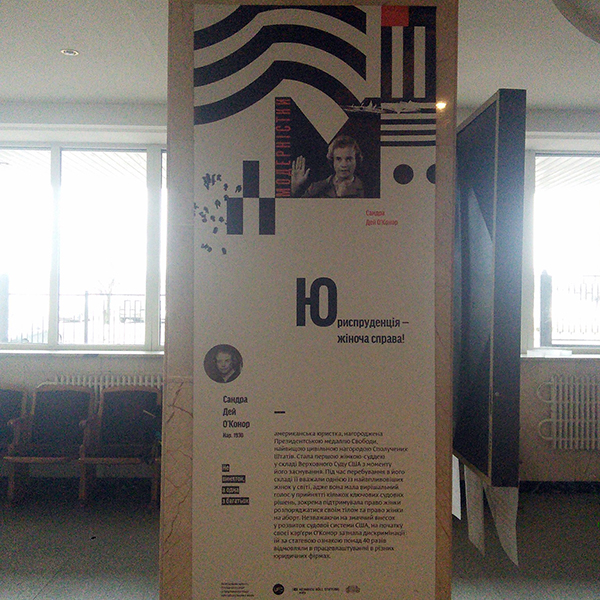 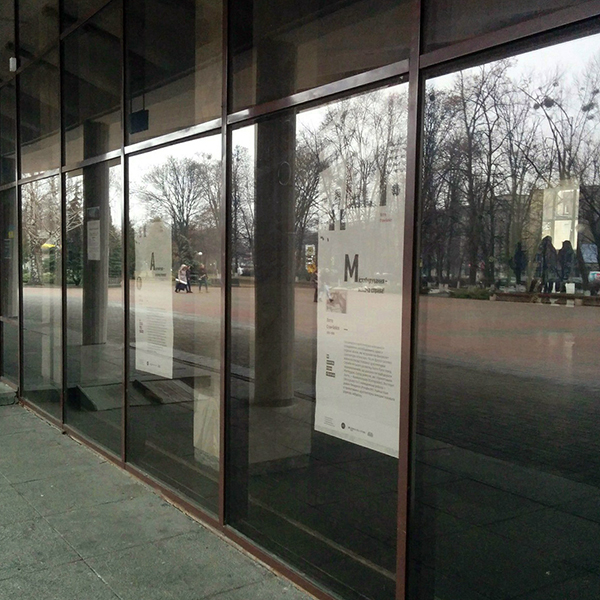 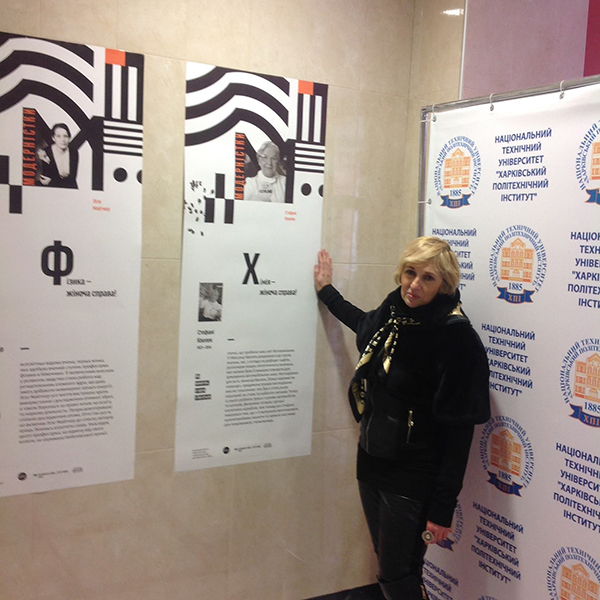 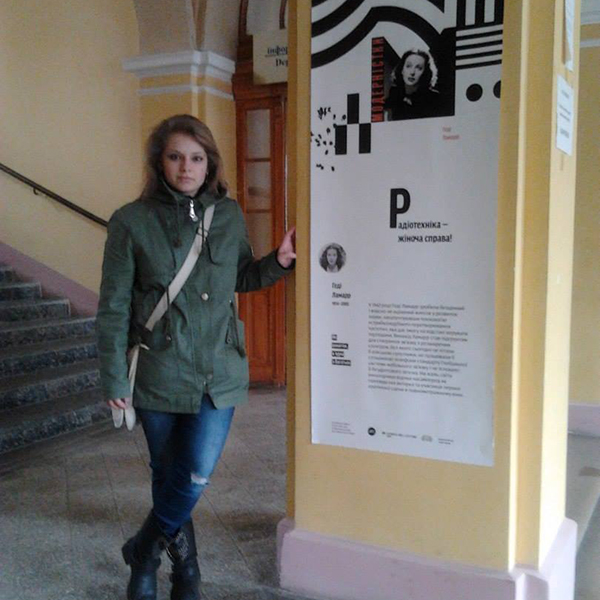 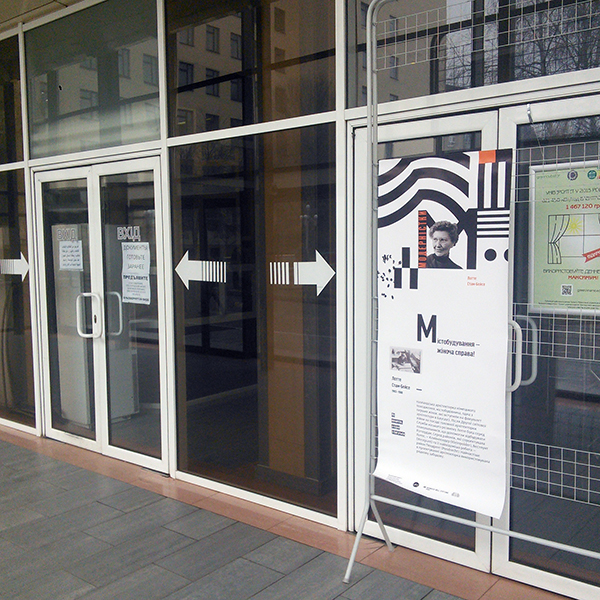 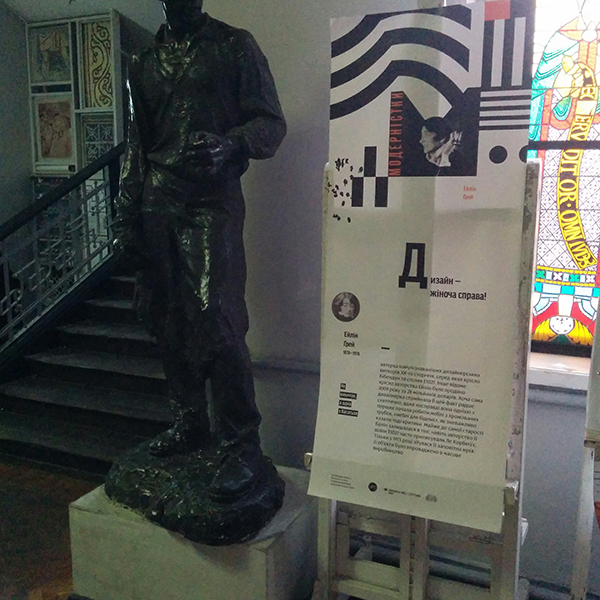 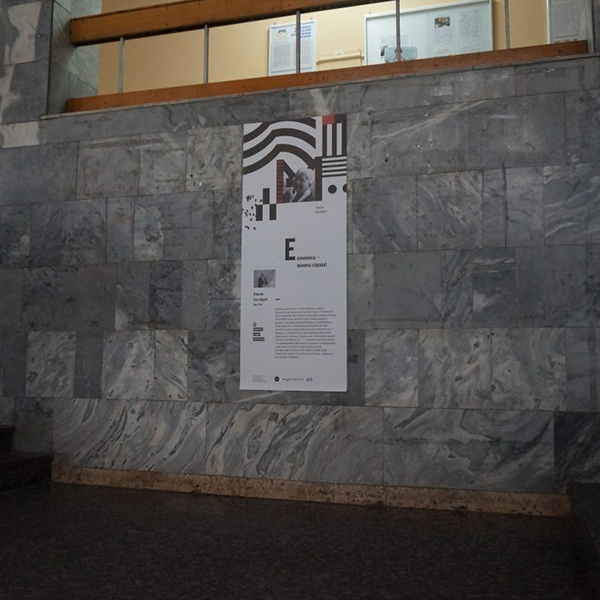 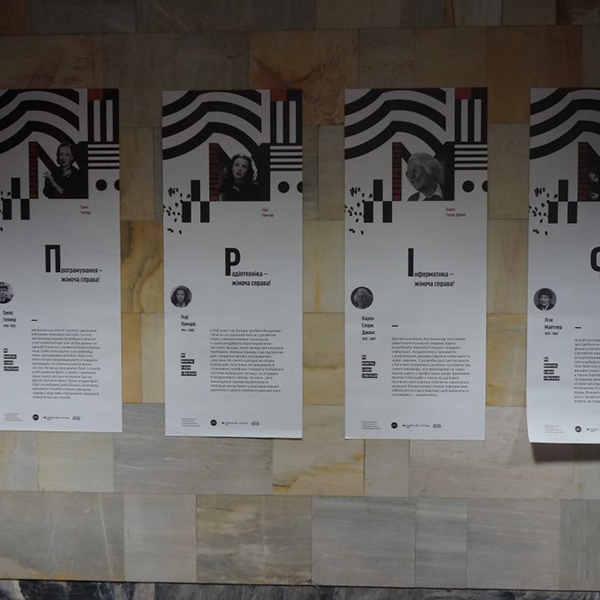 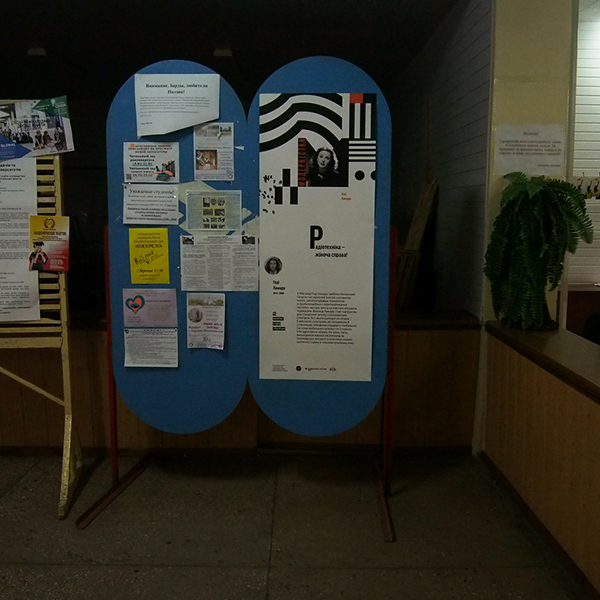 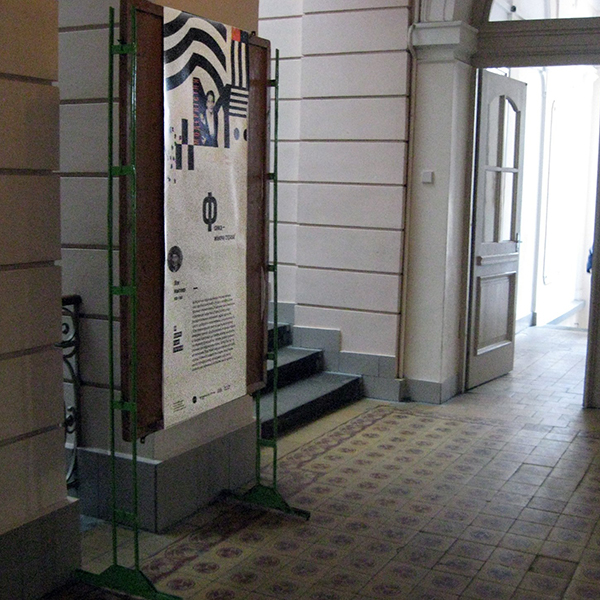 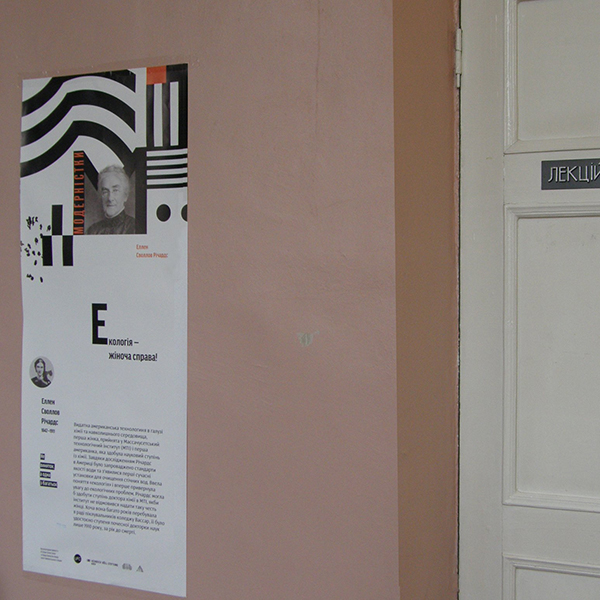 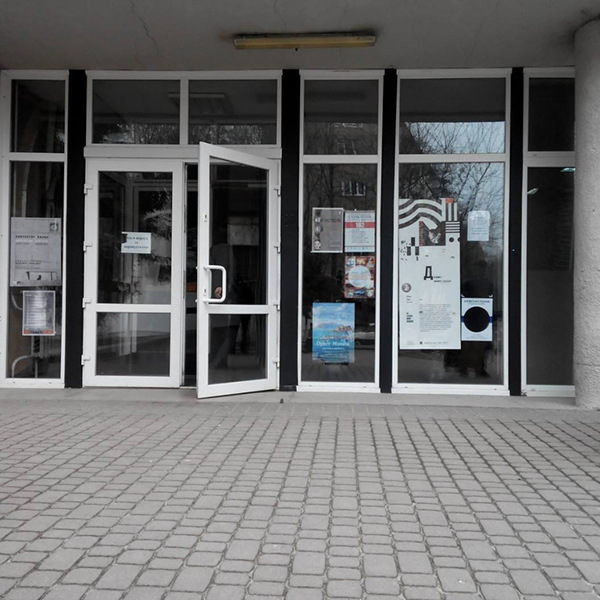 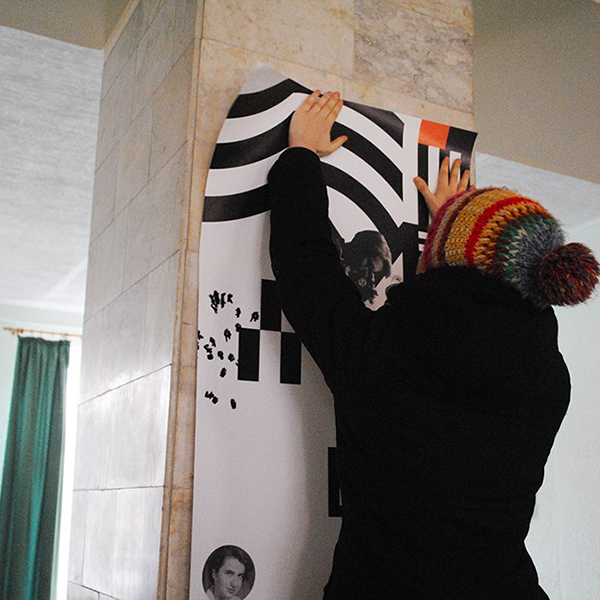 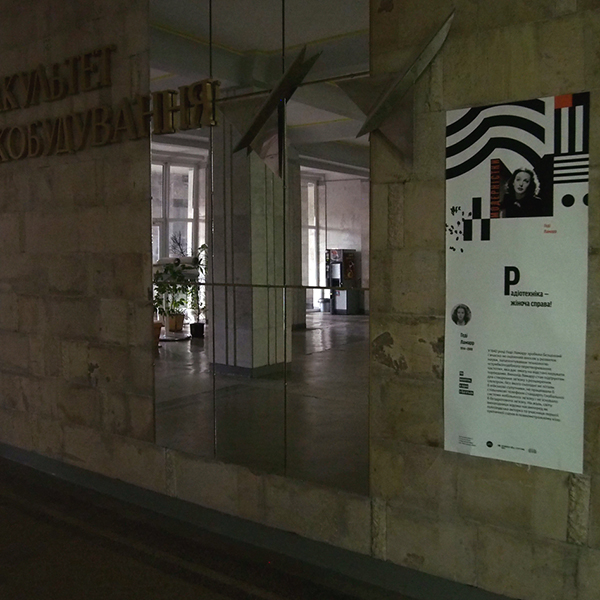